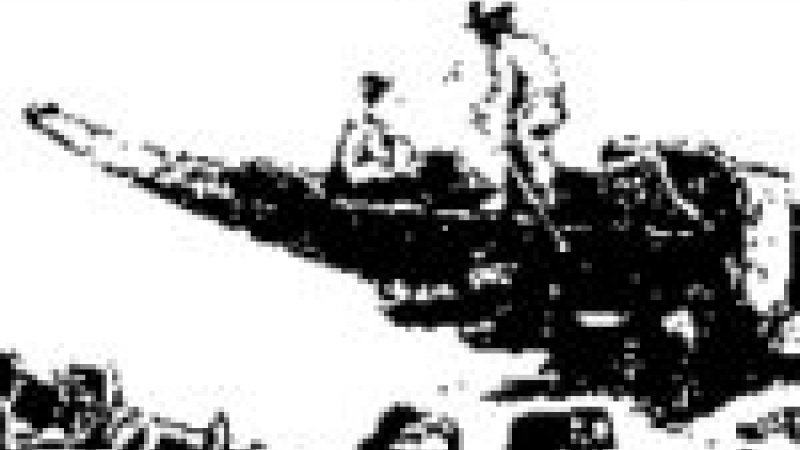 BEFORE THE ROADS WERE BUILT IN THE 19TH CENTURY, HALLSTATT COULD ONLY BE REACHED ON BRIDLE PATHS OR BY BOAT ACROSS THE LAKE.

Constructed in 1890, the "Seestraße" (Lake Road) was built requiring the loss of seven houses partly standing on pylons in the water, and a wooden bridge, the "Panzelbrücke".
The road for traffic approaching from the direction of Gosaumühle was opened in 1933. Due to the increasing storm of excursionists, parking soon became rare along the through road, which is controlled by traffic lights; buses found no room whatsoever in the market square. After 1950 discussion for the first plans for widening the Lake Road took place.
In a public opinion poll on December 14, 1958, fifty-eight percent of Hallstatt's inhabitants voted against the proposal. The green light was finally given in 1964 by the Upper Austrian Government for a tunnel through the Hallberg as an alternative. The excavated material was used to create the sunbathing island in Lahn. The Hallstatt road tunnel, with its two parking galleries in front of the Mühlbach Waterfall, was opened in June, 1966.