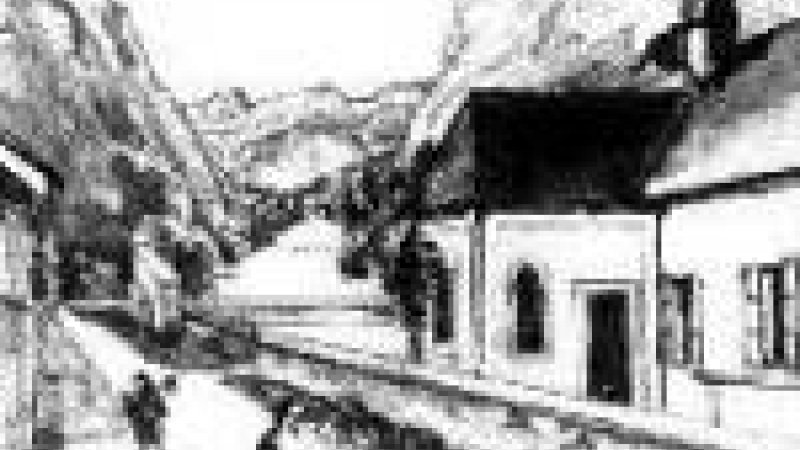 THE SALT TRADER AND TOWN JUDGE MATTHIUS SOLLINGER DONATED A LARGE PART OF HIS WEALTH TO THE COMMUNITY IN 1763.

A grant for students and, above all, a poor house, was financed from this donation. Before the town fire the Court Hospital and attendant chapel, constructed by order of the Emperor Maximilian I, stood on this site. The first association for the education of workers in Upper Austria was constituted in Hallstatt after 1868, giving "...bread and work that fortifies us, our children learning in school, and our aged released from begging. "This self-help organization incorporated in due time a savings and credit association, a medical fund, a fire insurance, a pension society, a burial fund and a consumer association. In 1876 followed the "General Medical-Support Association." For a small monthly contribution, everyone could receive "...support in cases of sickness and exemption from burial costs - because here in Hallstatt incomes are very slight."