Where everything came to light!

There’s a lot to see in the centre of Hallstatt: An exciting World Heritage Museum, an impressive collection of skulls, historic squares, picturesque alleyways and a multitude of historic buildings. But did you know that a very special cellar in the centre of the village made history years ago?

A short detour into history

Whenever you dig deep into "the world's most beautiful lakeside town" as Hallstatt was described by the world traveller Alexander von Humboldt at the beginning of the 19th century, you will inevitably come across the witnesses of millennial history. This is exactly what happened to the merchant Frederick Janu. When he wanted to expand the cellar of his sport shop, he found some sensational finds and centuries-old remains of settlements.

The ancestors of today’s Hallstatt lived in a secluded world, deep in the mountains. No one from outside was allowed to settle here. The Salzkammergut was a single manorial system.

The main source of income was the salt, and everyone living here was either directly or indirectly linked to the salt. As work in mining and in the salt works, with the salt ships and in the forests. The cohesion of the people was great and their customs played a decisive role. We also show life aside the breadwinning, life in leisure time, engagement with folk music, shooting clubs, life in the forest as bird catchers, hunters and fishermen, and the faith communities.

A life that was lived very intensively but also with lots of fun and above all combined with a lot of music. It was a life from which one could draw from and provide for future paths of life - the basis for the life of the people of Hallstatt today.

The archaeological excavations under the Janu sports shop in the centre of Hallstatt, directly opposite the World Heritage museum, are not only an clever alternative on rainy days in the Salzkammergut, but also offer guests - who often do not have much time - a historical insight into the millennial old of the world famous salt mining town.

High-percentage and handicraft in Hallstatt

Beautiful holiday memories: noble brandies and gift ideas made of wood in the historic centre of Hallstatt. It pays to take a look! Open daily from 01st of December 2022 through until 8th of January 2023 from 9:00 until 18:00 hrs. 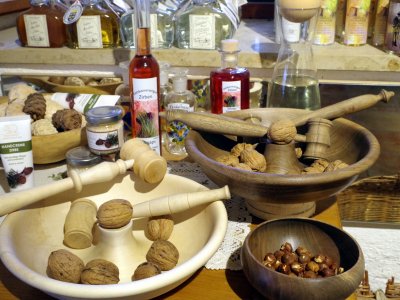 Crib exhibition in a historic cellar

A very special piece of folk art in the rooms of the archaeological excavations under the Janu sports shop in Hallstatt. 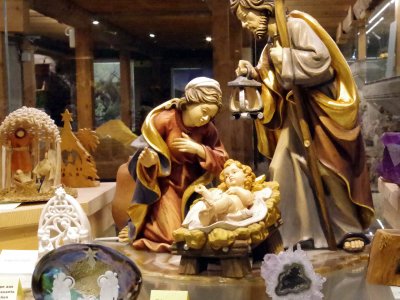 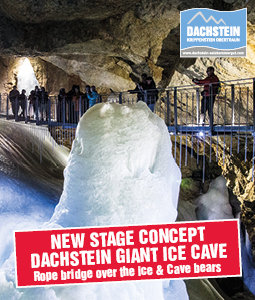